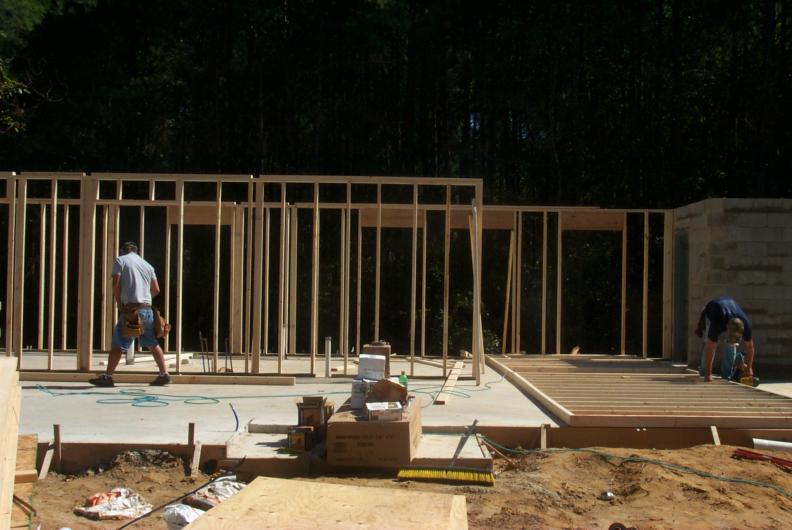 It was the mid-1970s. Gerald Ford was in office. CDFIs like the Housing Assistance Council (HAC) were just getting started. And Peggy Wright was growing up in Forrest City, Arkansas.

Forrest City is part of Arkansas’ long-struggling Delta region, where rich soil rarely led to riches for the largely African American population toiling in the fields. Housing conditions were dire, and indoor plumbing was hardly commonplace. Within a few years, Peggy had grown up and joined the Arkansas Delta Housing Development Corporation (ADHDC). Despite the barriers of the times, she rose to the position of housing director at ADHDC, running a “Self-Help” housing model which allows those of modest means to put forth hundreds of hours of sweat equity toward construction of their own homes.

“One example,” Peggy said, “was a family living in what was actually a chicken coop. Walls were leaning in, critters came inside, and there was no bathroom.” But the family wasn’t in dire financial condition; their credit was good, and they had “steady income.” The family was black, and thus not creditworthy in the eyes of lenders—public or private. Any protections against discrimination were only there on paper. “I got the family the loan,” Peggy recalled, “they got the new house. Their girls went on to get college degrees.” The family’s matriarch told Peggy of her “excitement” of her first night with a bathtub, and the joy of sleeping in a home with plumbing. Peggy purchased bubble bath as a housewarming gift.

Securing such credit for the family took more than perseverance from Peggy, whose efforts led to 25 affordable homes in her first year on the job, in addition to a national award. It took the backing of a national intermediary formed to combat rural poverty. HAC—in a classic capacity building example--sent its senior staffer John Frisk to Arkansas to help Peggy open the doors to homeownership for those families. “HAC saved us,” Peggy said. “No one else would.”

John spent weeks on the ground in Forrest City, connecting Peggy and her staff to HAC’s regional offices, national conference, a robust peer network, and information resources. He also brought a CDFI’s best tool, access to capital. “I still visit the houses we built, now with the kids and grandkids of those who built them living there. They still look nice,” Peggy said. Some years later, Peggy returned the favor to HAC, and joined its Board of Directors. She’s also gone on to lead Arkansas State University’s Delta Studies Center. In preparing for this blog, Peggy offered that her peers in rural housing - from Appalachia, to great plains tribal communities, to farmworker enclaves, inland and on the coasts - can tell stories like hers. She notes, “HAC is the voice for the voiceless in rural America.”

There are more leaders out there like Peggy, who have their own innovative approaches to rural development. Where they succeed, they do so despite a steep decline in the public’s commitment to rural capacity building—especially for the hardest to reach places. From the early 1970s through 2010, federal funding flowed directly through HAC to found and grow hundreds of housing organizations serving poor and remote rural and tribal communities. Fewer dollars are available for this work nowadays, often coming piecemeal, and tied to production goals that invariably drive investment toward suburbs and cities that already have access to capital and proximity to wealth.

Thriving small towns still dot the landscape, yet the nation’s rural places experience far higher rates of unemployment, child poverty, and population loss, along with other indicators of community well-being. This is not a naturally-occurring phenomenon. It is not as if settlements are destined for decline just because they are small and located far from suburban and urban places. The inequities facing rural communities are perpetuated by unique structural challenges different from those experienced in cities. As a result, the domestic policies and programs designed mostly for an urban context have not always worked for rural America.

The good news is CDFI’s know what to do when we see persistent poverty and a lack of access to conventional credit. We know what it takes to drive prosperity. And HAC is happy to work at the forefront, building capacity in rural communities across the United States.

Editor’s note: This is the first of a two-part series on “Rural Capacity.” Later this summer, the Housing Assistance Council’s (HAC) CEO David Lipsetz will return to OFN’s CDFI Connect blog with a run-down of the policies, program and best practices that work for rural communities. 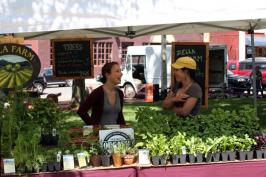 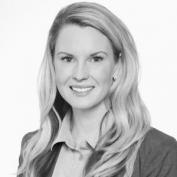