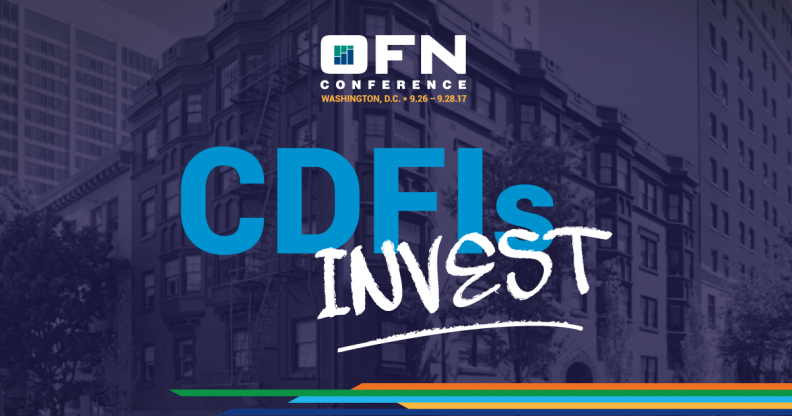 Here’s a summary of some of the latest CDFI news headlines.

Oscar Perry Abello writes about recently released data from the Urban Institute and the CDFI Fund and catches up with Grace Fricks of Access to Capital for Entrepreneurs and Calvin Holmes of Chicago Community Loan Fund in his September 26 article titled U.S. Community Development Lenders Look to Expand Impact, Footprint appearing in NEXT City.

Steve Dubb of Nonprofit Quarterly authored Community Finance Network: Tremendous Growth but Major Gaps Remain on September 28. He reviews the findings from the Urban Institute—CDFIs are serving low-income communities and communities of color, but the lending is far from evenly distributed—and notes that CDFI leaders and staff are gathered at the annual OFN conference in Washington, D.C.

“Politics, advocacy, and impact rule the day at the Opportunity Finance Network’s 2017 conference,” says Erik Payne of CreditUnions.com in part one of his Conference coverage, How to Connect the Dots Between Wall Street and Main Street. He published two articles, the first on September 28 and the second on October 2.

We’ll be sure to post more articles as they come in. Keep watching for continuing CDFI news coverage!

Relive OFN Conference Moments and See What You May Have Missed! 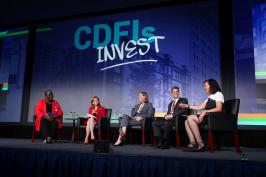